Get fresh music recommendations delivered to your inbox every Friday.
We've updated our Terms of Use. You can review the changes here.

End of the Night 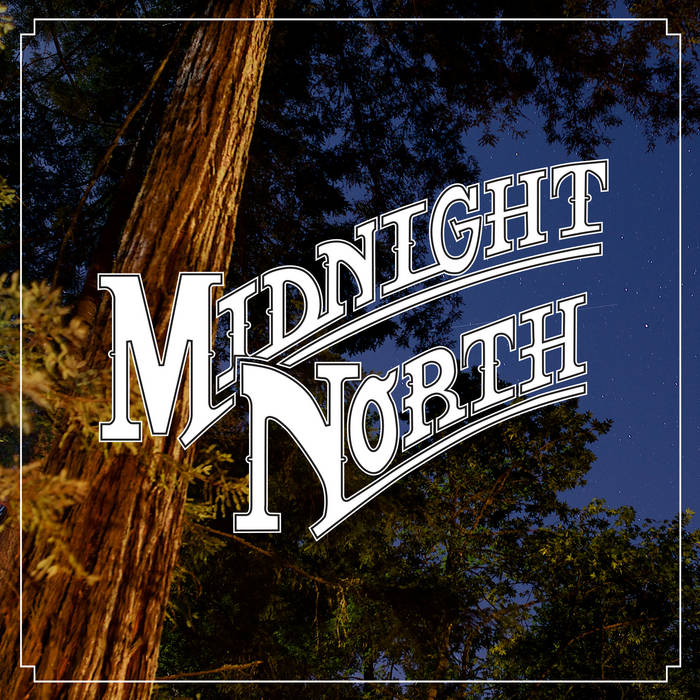 Joey (Jocke) Levin Oh, god, I just love this. So fresh, and yet it gives me the same familiar feeling as listening to my favorite Grateful Dead tracks, like Box of Rain or Unbroken Chain. Favorite track: Who I Was.

Grahame Lesh has been woodshedding with the great American songbook over the last few years, performing with Phil Lesh & Friends at Levon Helm's Midnight Rambles, festivals across the country and, of late, performing with the house band at Terrapin Crossroads in San Rafael, CA.

Now Grahame, joined in the songwriting department by Elliott Peck, has formed Midnight North so they can add their own pages to that songbook. Midnight North follows the path of a long line of successfully crafted California country-rock music that spans from Bakersfield to the Bay. A year of steady gigging has yielded a calm confident unit anchored by Connor O'Sullivan's propulsive bass and Eric Saar behind the kit.

Midnight North's debut album, End of the Night, sonically picks up where Ryan Adams & the Cardinals and others left off, heartfelt rock & folk songs decked out in a tidy country rock nudie suit, smartly tailored with intuitively tight vocal harmonies and a steady beat. Produced by Connor and Grahame and recorded amidst the redwood groves at In The Pocket Studios in Forestville, CA, End of the Night peaks with a soaring slow burner that no great rock album would be complete without, Peck's "All Remains the Same." Worth a listen: the crisp guitars and memorable melody of opener “Falling,” the band strutting through “Miss M", the gorgeous playing and singing on “Hold Me Down” and of course, the closing title track. Lesh put it best when he said, “We’ve got a little bit of country in us, but it’s just rock n’ roll.”

Bandcamp Daily  your guide to the world of Bandcamp